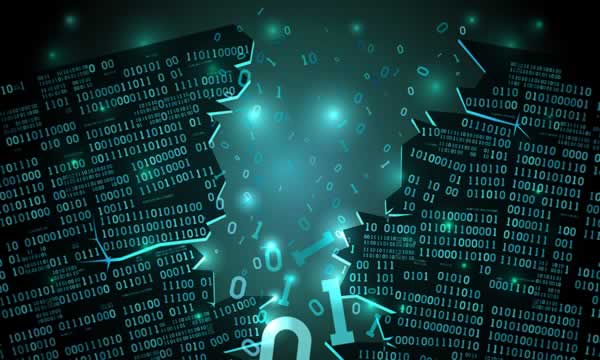 Technology security in prisons is naturally paramount, but a situation in a US prison has proven that platform security is most important and needs to be done properly.

AP has reported that In America, inmates at the Idaho prison found a way to hack the software of the prison-issued tablets and awarded themselves nearly a quarter of a million dollars in credits on the devices that are often one of their only connections to the outside world.

The tablets, supplied by a prison vendor gave inmates access to educational material, email, music and money transfers but charges fees for some services. The company has a presence in prisons across 35 states.

During the incident, Idaho prison officials discovered 364 inmates leveraging a software vulnerability to increase their account balances. One inmate was able to use the software flaw to self-issue a credit of almost US$10,000.

The company has recovered about a quarter of the total of around $225,000 so far and has suspended some functions for inmates until they reimburse the stolen credits.

“This conduct was intentional, not accidental. It required a knowledge of the system and multiple actions by every inmate who exploited the system’s vulnerability to improperly credit their account,” said Idaho Department of Correction spokesperson Jeff Ray.

“Our proprietary hardware design provides high-level of security, and as an IPTV specialist we ensure that encryption and multiple security levels are adhered to,” said CombiTel MD Eugene Razbash.

Prison functionality and security were high on the agenda at the annual Prisons 2018 conference held in Melbourne in early August which will return next year as Prisons 2019.

The rehabilitation of inmates by staying connected with the outside world and the design of technology and facilities are inextricably linked.